Topps released on Tuesday the basic product information and preview images because of its flagship prospecting product for 2012, Bowman.

Scheduled to arrive on May 9, Bowman will include a Chrome autograph per 24-pack hobby box with a couple new introductions to the line, also. 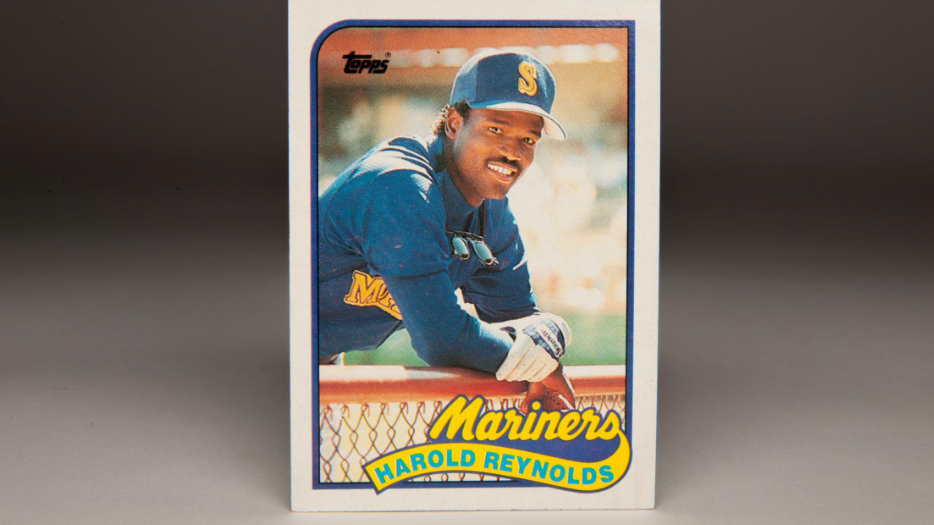 Bowman Black (above) will display 25 players on its own checklist, while 10 players will signal buybacks too limited to 25 copies.  The amount of Aflac players is still TBD.

The wrapper redemption program will yield a five-card pack of Blue Wave Refractors for every 24 wrappers submitted.  This collection will parallel the 110-card prospect collection.

Like previous releases, Bowman Chrome prospect autographs will be found with Refractors also as Blue (/150), Gold (/50), Orange (/25), Purple (/10), Red (/5) and SuperFractor (1/1) variations.  The printing plates and Purples will simply be found from the 12-pack HTA Jumbo boxes.  (Jumbo boxes will include 32 cards per pack and three autographs per box.)

Autographed Rookies won't have Purples with their Blues marginally more abundant at 250 copies per.

The 2012 Bowman's Greatest set is going to be 50 cards - each apparently diecut - with Refractor, Xfractor and Atomic Refractor.

Also new will be Bowman Silver Ice cards - a one-per-box fit - paralleling the 330 cards from the product.

The prospects set will consist of 110 cards with two Chromes per pack and two regular cards per pack.  There will be International, Blue, Orange and Red parallels of these basic cards combined with Refractor, Blue, Gold, Orange, Red and Supers for the Chromes.

Among the signers already dedicated to getting Chrome autographs from the product are Gerrit Cole, Danny Hultzen, Anthony Rendon, Jesus Montero, Matt Moore and Brad Peacock.